Cooking enthusiast and Armenian cookbook author, Sonia Tashjian, sent me a recipe for a special food traditionally served on the last Thursday before Easter (Zadik). In Armenian it is ‘Avak Hinkshapti’.

Sonia stated that this recipe is in memory of Jesus’ last moments. When He was on the cross, He begged for water, but the soldiers gave Him vinegar. So this soup is dedicated to that event.
The recipe’s name is TTVEBAS  (TTOU=  sour + BAS= Lent).
TTVEBAS  - from Sonia Tashjian
(NOTE: This recipe has not yet been tested in The Armenian Kitchen.) 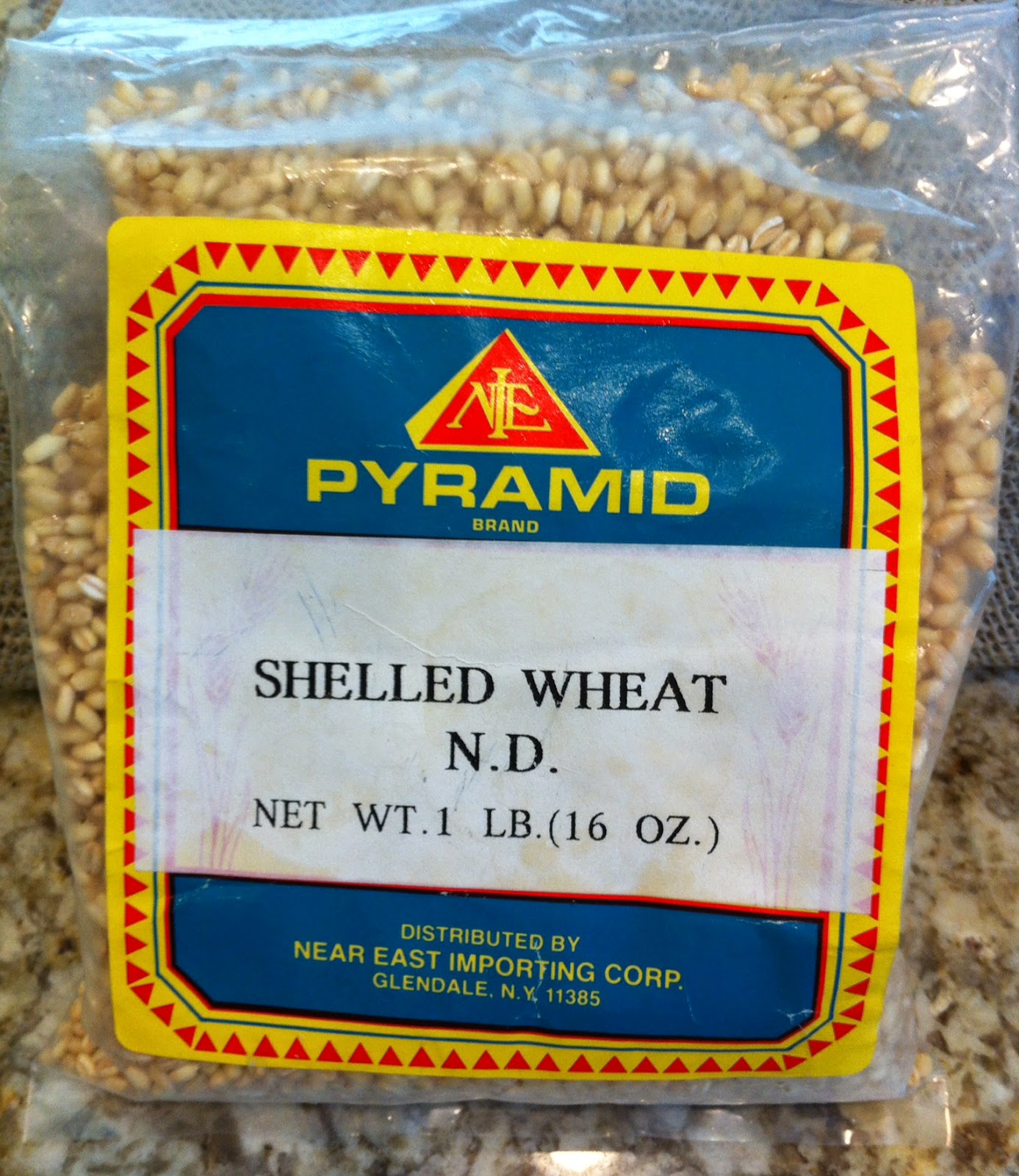 ½ cup of shelled wheat (dzedzadz) (Found in most Middle Eastern stores) NOTE: barley can be substituted
1 lb. of fresh spinach, washed and coarsely chopped
½ cup of raisins
½ cup of dried plums, cut into small pieces
½ cup of arishda (homemade pasta) NOTE: any small, flat, not – too- thin noodle may be used
black & red pepper, to taste
salt, to taste
Water or vegetable broth – start with about 6 cups, and add more as needed
To Serve: Drizzle each serving with vinegar (white, red wine, or apple cider vinegar)

Preparation:
1. In a large pot, cook the peas and pre-soaked chickpeas, in 6 cups of water (or vegetable broth); cook for about 30 minutes. Add the lentils and shelled wheat (or barley) and continue to cook until they begin to soften, about 20 to 30 minutes more. If using canned chick peas, they should be added after the first 30 minute cooking time.
NOTE: Sonia suggests precooking all of the legumes separately and keeping them in the freezer for recipes such as this.
2. Add the chopped spinach, raisins, dried plums, and pasta; season with salt, and black and red pepper, according to your taste.
3. Continue to cook about 15 minutes, or until all of the ingredients are tender.
4. Serve with a drizzle of vinegar.

Additional Background Information about the Recipe from Sonia:
In reality, the recipe is from before the time of Christ. It is from centuries before, when people used to prepare foods with grains and legumes to serve to the gods. The grain, legumes & dried fruits are from previous year & symbolize the harvest. But the fresh spinach represents the arrival of spring. Because this recipe is full of grain and legumes, the vinegar helps make it more digestible.

Sonia Says:
1. I always use dry peas and chick peas and soak in water overnight.
2. I always cook the legumes separately & keep them in the freezer, so that whenever I need it I can use them. But if you are going to cook the dry legumes together, first put the peas and chickpea in to cook, then the wheat and lentils are added in the same pot.
For the wheat I mean dzedzadz. The reality is in Armenia, they rarely use barley. It's used more in Russian cuisine.
3. This is not a creamy soup; we use a lot of water as the base.
4. It is a Lenten soup, so it must be made without meat broth. There is no butter or oil in the recipe. There are a lot of such soups in Armenian traditional cuisine.
5. In the picture, the pasta on the right is the arishda. You can use the simple Italian pasta, flat & not thin (as a substitute).
6. To serve: Use whatever kind of vinegar you have. I use apple vinegar, because I prepare it in my house.